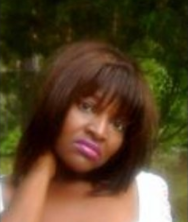 Hi there! And I Welcome you to Miss TaffeytheChamp’s Blog! 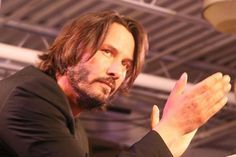 By now, most of you are likely familiar with Keanu Reeves’ impressive film repertoire. And if not, I am for certain, because as it so happens Keanu Reeves is my endearing and benevolent Muse. And currently, I’d like to introduce the dramatic and documentary-type film “Generation Um”, as the focal topic for this week’s discussion.

Once again, I will reiterate that my personal preference is for romantic films instead of films which consist of illicit and overtly sexual scenes within them. However, I can see how the role of the character, “John Wall”, may have appealed for my Muse, Keanu Reeves, to portray. This character is yet another of his eclectic array of characters throughout his extensive film career, and may demonstrate to some of Keanu’s fans that he can be multi-dimensional when he so chooses. How wise of my Muse to anticipate what making such a decision could mean. 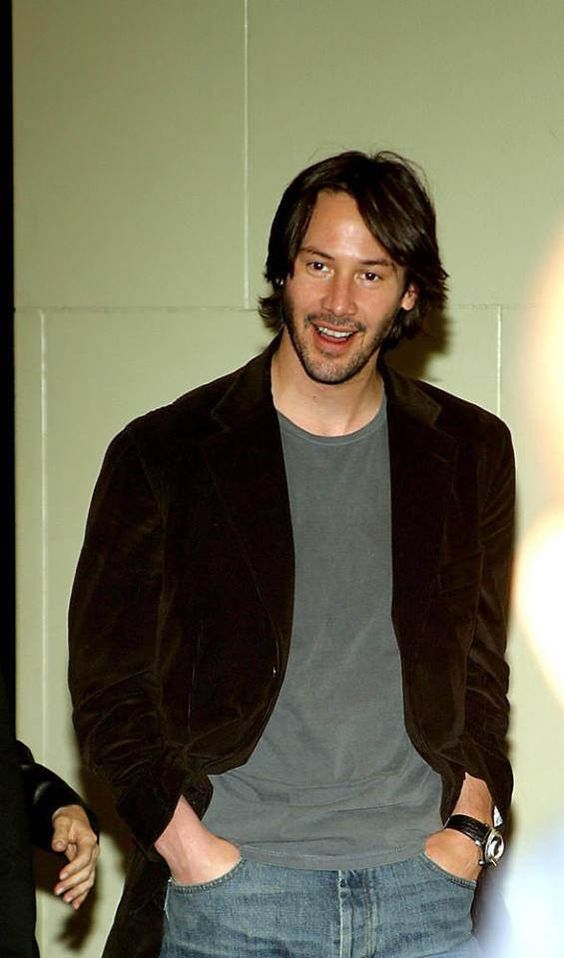 The three characters in this film obviously hail from the impoverished sections of New York City. It appears that “John Wall” works as a professional blue-collar thief. And the two women’s careers are not clear until towards the end of the film. I did hazard a guess and came close. They were exotic dancers who also worked as prostitutes or sex workers (which has become the politically correct term for this age-old profession). 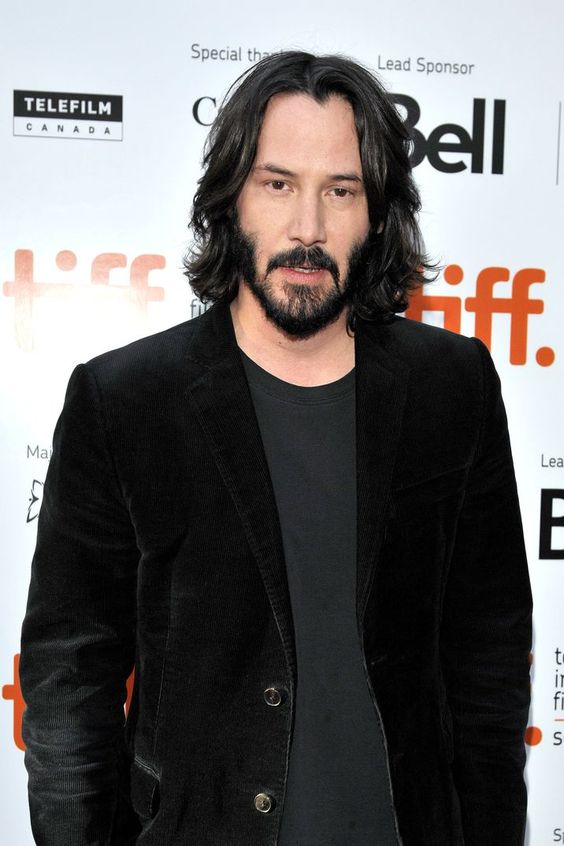 I found the sexually explicit scenes rather displeasing, and I am certain that some individuals would describe the one involving Keanu Reeves as seduction. But again, I tell you that I am an individual with an extensive educational background in psychology, and I would definitively classify this as a rape scene; not a seduction scene. “John Wall” is assaulted, pushed into a filthy public restroom in a cheap-looking bar establishment, before being told to behave, and then sexually assaulted with oral sex by one of the female characters, who appears extremely thin in an emaciated way. Afterwards, she almost hurls him forcefully out of the way of the mirror, removes any trace of smeared lipstick from her face, and leaves him abruptly to follow her back to the bar (after making himself presentable again, that is). 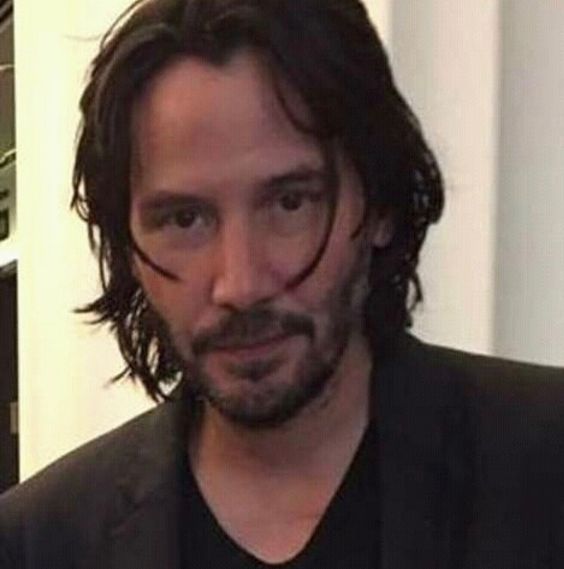 If this had been a real life scenario, and I had been consulted, I would have referred both of them to a psychotherapist. For, this female character certainly had intimacy and control issues. She had become so obsessed with being in control of men that they were simply objects to her, so she behaved with them as an automaton; in a dominatrix-type robotic manner (which would potentially mean years of therapy for her). And as for my Muse, Keanu Reeves’ character, “John Wall”, here is my observation: although attractive, he was listless, unmotivated, lacking in clarity and direction, lacking self-esteem, and even appeared to be experiencing learned helplessness. He even behaved as though he was the aforementioned female character’s lapdog or patsy.

To watch a gentleman behaving in such a way and with little, to no, self-respect is somewhat abhorrent to me. It would not surprise me if it were discovered that the “John Wall” character had been sexually abused by females since childhood or adolescence. And I do believe that such a client like “John Wall” would require years of therapy, as well. But, I reiterate, a psychotherapist would come in handy for them both. Either way, this film did have cinematographic entertainment quality or value. I saw it as more like a documentary film. And films like this do tend to sometimes receive Oscar nods (i.e., Academy Award nominations). 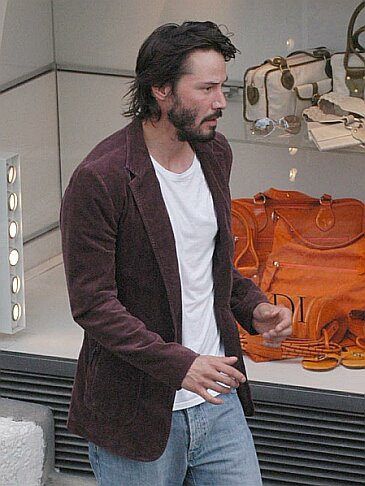 In my opinion, Keanu Reeves succeeded in portraying the “John Wall” character in the way he was intended. And thanks to Keanu, I was even able to make astute naturalistic observations concerning two of the primary characters in this film. So, please feel free to watch it, for those of you who may be interested in doing so. And for any of you who have not been apprised, I am the Creator of this Blog and Author of the Action Adventure/Futuristic Fantasy E-Book series entitled, “The Mystery Alliance: Evian’s Saga”. Keanu Reeves is my Special Muse and Inspiration for my creation of this innovative genre, and “Evian Magi”, my protagonist (main character) within “The Mystery Alliance: Evian’s Saga”. This innovative character, “Evian Magi”, is the Mystic Fantasy Hero version of Keanu Reeves.

I have even recently Released its Prequel in this E-Book series entitled, “The Mystery Alliance: Prequel to Evian’s Saga”, during this year of 2018. Please feel free to purchase a copy of each E-Book via Amazon at: https://www.amazon.com/Mystery-Alliance-Evians-Saga-ebook/dp/B01L0K28KS/ref=pd_sbs_351_1?_encoding=UTF8&psc=1&refRID=EC9HZYRM3H0VZYY45BQ7

I give wholehearted thanks to you, Keanu Reeves, for bestowing such kindheartedness towards your l’il southern belle Musee; Miss TaffeytheChamp, and for being my knight in shining armor, also. And I thank GOD monumentally and significantly, for everything You have ever done for me. And please feel free to check out both of my E-Books via Amazon to any readers of my Blog who may be interested. Thanks for your engaged interest in these Blog posts of mine, and have an Enjoyable week ahead! 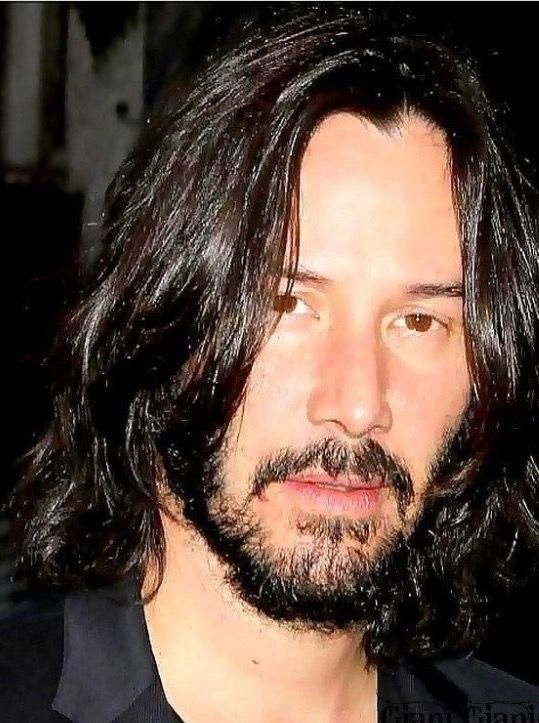